5 Questions to Ask Yourself About Divorce Misconceptions 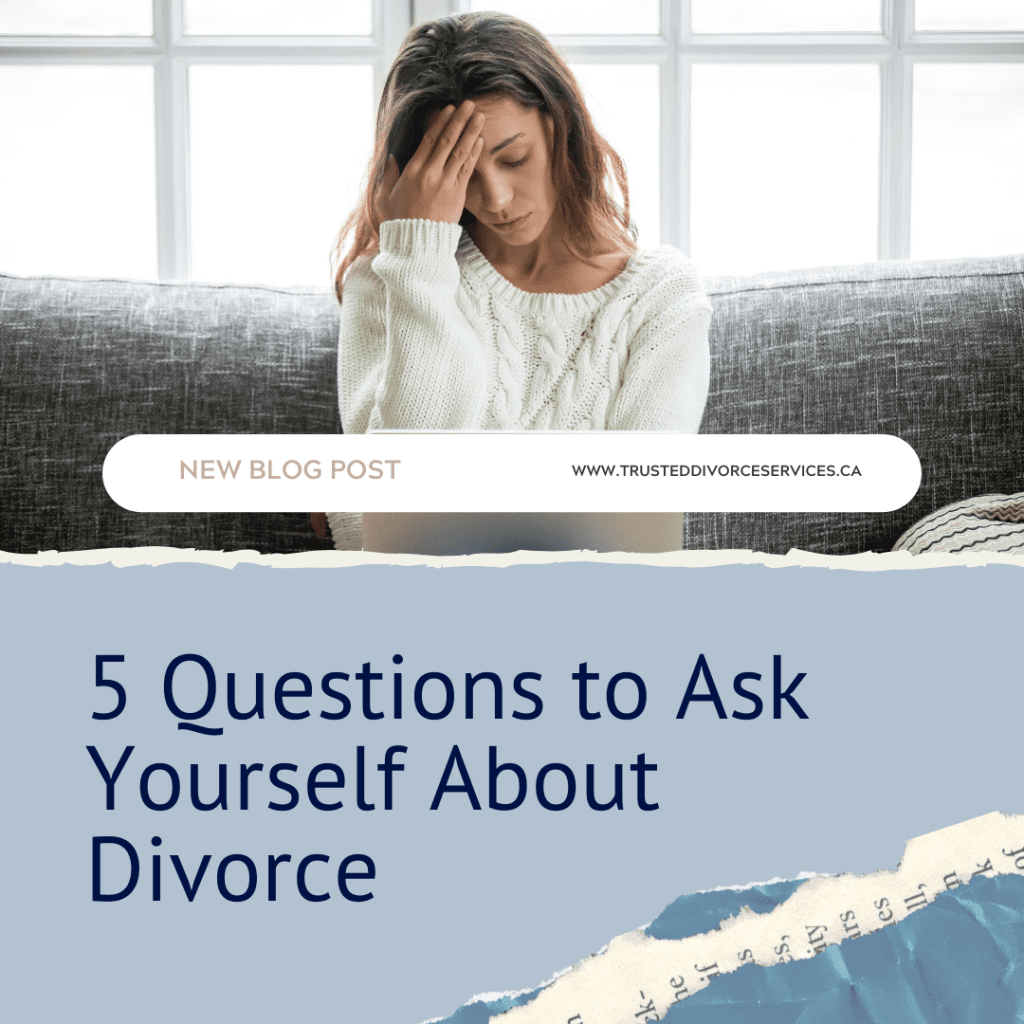 Most of us have a lot of divorce misconceptions. People don’t actually know all that much about divorce until they go through it. There’s a good reason for this. No one plans for divorce, researches divorce, or wants to get anywhere close to it until they find themselves sliding into it.

Because of this, we have misinformation and assumptions that can hurt us and cost us money.

The great physicist Stephen Hawking once said, the greatest enemy of knowledge is not ignorance; it is the illusion of knowledge.

There is a strong distinction between making a decision, living a life based on well–thought–out and investigated facts, and making assumptions based on one’s own prejudice or simply because somebody said so.

My Honda Taught Me This

I am not a fan of new cars. My dear Honda Pilot has served my family well and me for the last 12 years, and I don’t intend to replace it any time soon in spite of my kids’ constant nagging to get them a new and shiny car. But my Honda is capable and strong, and I don’t plan to give up on her just yet.

The only problem I came across this year is the need to use the starter before leaving work in the -35 degree weather. I initially had two starters- a very worn out one, and a good one that had run out or batteries a couple of years ago.

I did not think that I could use the good one, because I assumed a the battery it requires is one–of–a–kind, expensive type, made in a faraway land. So I thought I was stuck using the other worn out falling apart starter that only worked sometimes.

For two full months, just before I left the office, I went to a corner so nobody could see me fiddle with my dying starter until it finally lit up, the sign that it worked!

It was a little bit embarrassing when someone did walk by and saw me fighting with the little thing.

A few days ago, my husband came home after running an errand with the other starter in his hand, the one with the impossible–to–find battery. I asked him, how was he able to use the good?

He said, “Oh it just requires a double–A battery” In that moment, the amount of mixed anger I felt at myself and happiness about my workable starter was pretty intense!

I thought to myself, it was the illusion of knowledge that stopped me from finding the right battery for the good starter that caused my inconvenience and annoyance for two whole months of winter. All I had to do was open it up to check.

I hear people in my line of work saying, things like:

“My ex and I are only considered to have ‘shared parenting’ if the kids stay overnight with me 3.5 days of the week.” (not true)

“My teenage kid is acting up, I think the divorce has really messed her brain.” (who says?)

My ex will not agree to sign the papers, I will never get divorced.” (Again, no)

My divorce will inevitably be long, painful; and expensive. (Doesn’t have to be)

All of the above are false assumptions and illusions of knowledge. Do not let those divorce misconceptions and other ideas and beliefs ruin your days and your life.

These are five questions to ask yourself about your existing beliefs, or if you are about to make a new decision:

Divorce is an area full of uncertainties. No one plans for divorce, researches divorce, or wants to get any close to it until they find themselves sliding into it.

Don’t let your divorce misconceptions from things you heard in the passing, or a saw on a show you watched, or heard about in your uncle’s horrific experience create an illusion in your mind about what divorce is and isn’t.

We help clients by demystifying the divorce process so they are empowered with real and true knowledge and a clear understanding of what to do next.

PrevPreviousShould I Stay Married for My Kids?
NextHow Good are your Communication Skills?Next 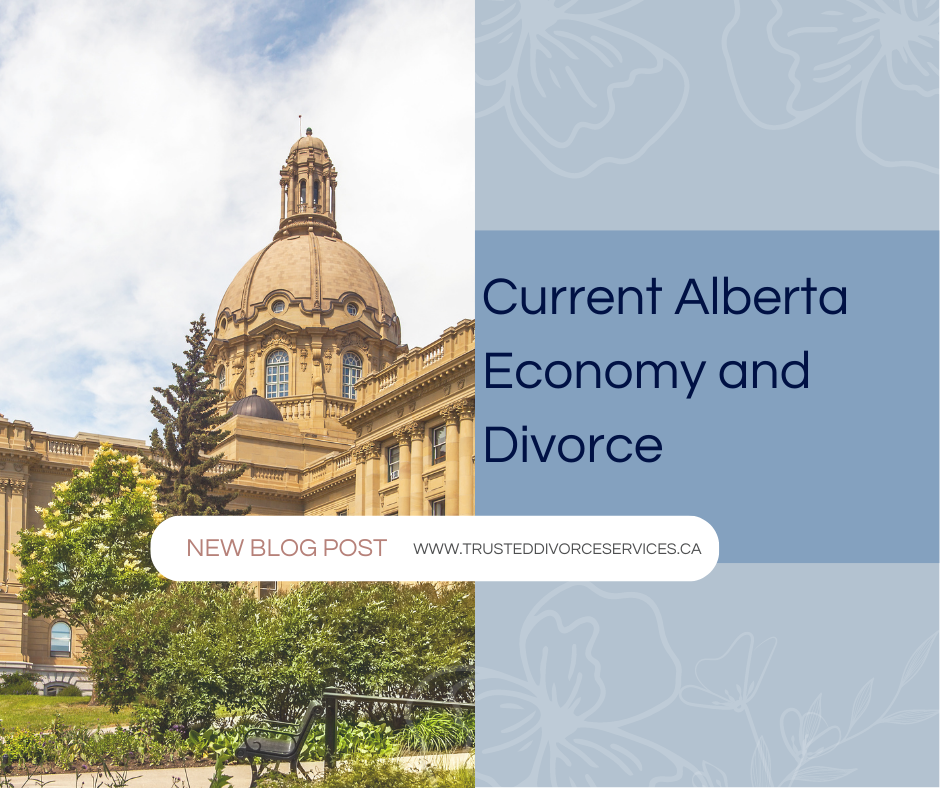 Are you stuck in a divorce rut? You want child support, some money from the house, or simply a final divorce, but none of those seem to be attainable any time soon? Right now, if you are successful at booking a child support hearing through the Court of King’s Bench, you can expect a Judge to look at your case ONE YEAR from now. Can you imagine what it is like for a single parent, with limited income, and limitless legal fees trying to make ends meet in this Alberta economy? Hurts my heart. 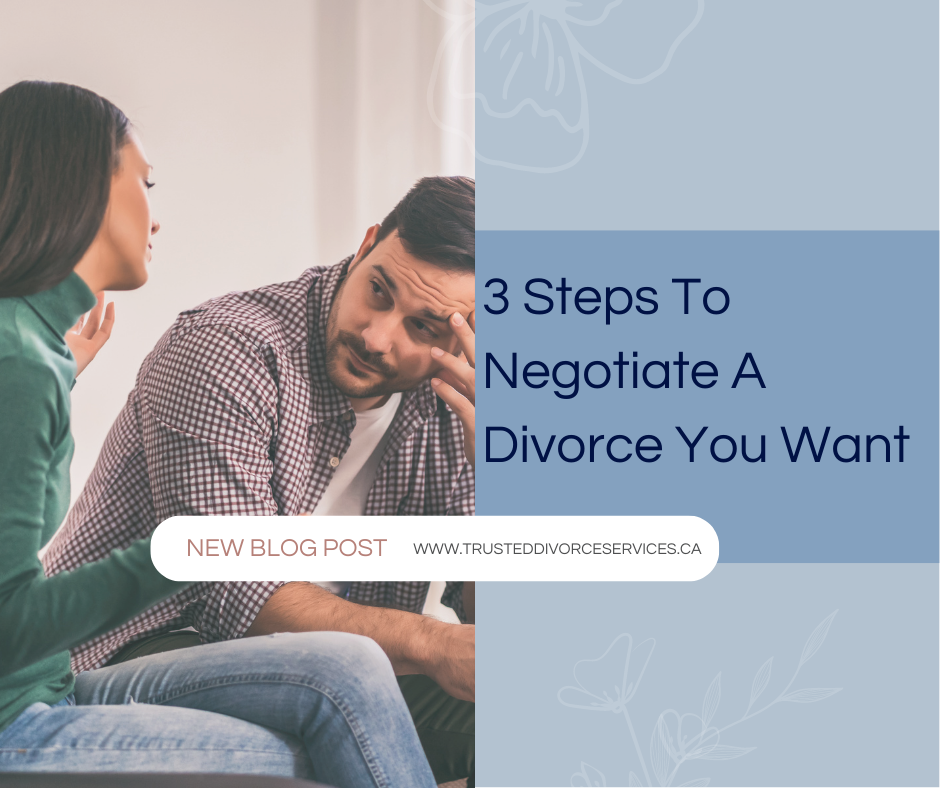 3 Steps To Negotiate A Divorce You Want

Do you want something, but you cannot have it unless someone agrees but in your mind you know that person will never in a million years agree to it? Do you feel frustrated, deprived, and well…powerless?

That’s what a lot of people I talk to feel. 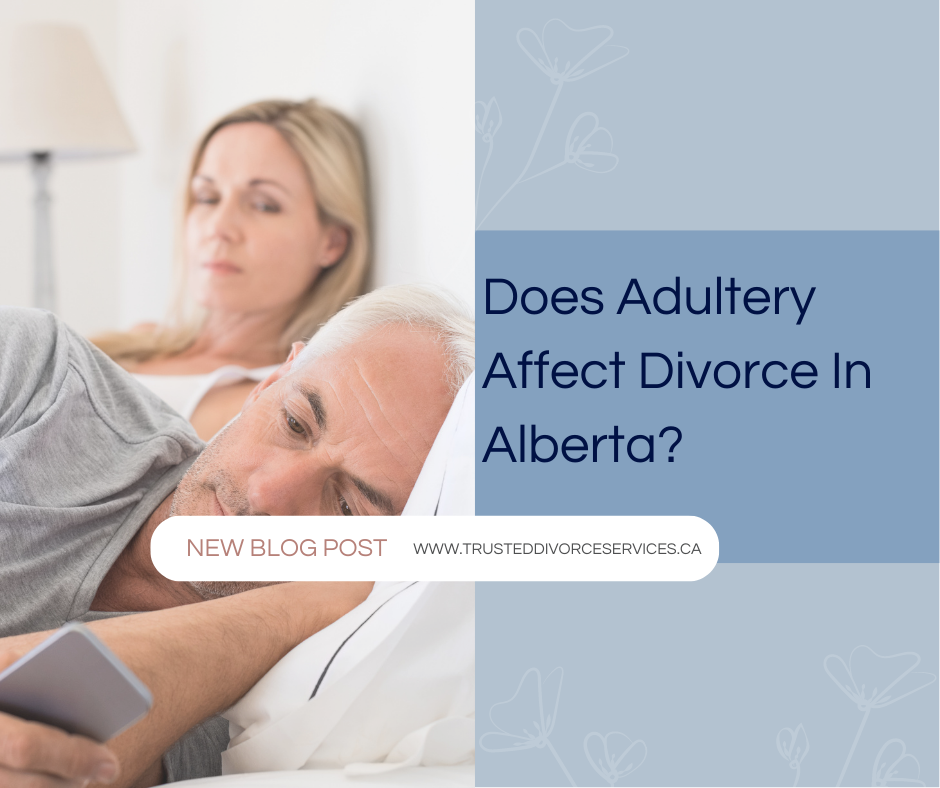