Mistakes that Slow Down Your Divorce 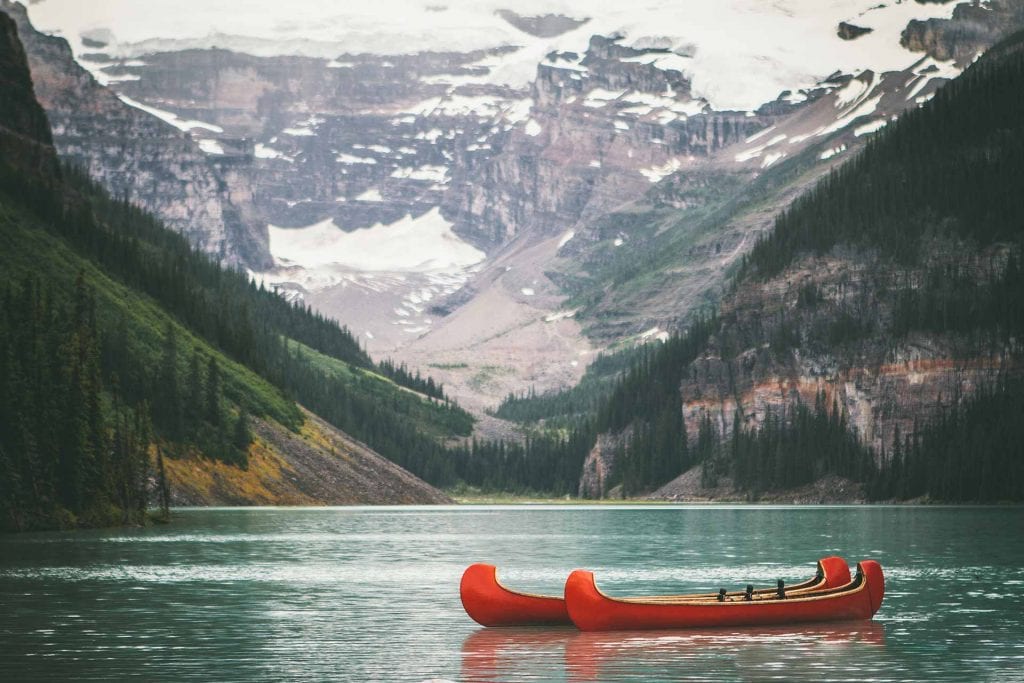 Lots of people try to “go it alone” with their divorce file when they realize just how expensive the lawyer-led divorce is. Sometimes this works. Often simple mistakes mean these files get thrown out by the justice.

When I was a supervisor at the Alberta Courts divorce division I processed more than thirty thousand divorces and I saw the same mistakes made again and again. It’s part of why I started my own business, to help people accurately and quickly file divorces with no errors or delays, in half the time at a third of the cost of hiring a lawyer.

It’s not your fault that filling out the paperwork is complex. There’s so much ambiguity around what exactly happens with the “Alberta divorce package” once it’s filed by the clerk. I’m going to give a little behind-the-scenes look at what can go wrong.

First of all, when I say “divorce package,” I am referring to the final documents that are filed on your divorce application. At TDS we take care of this for you.

Another term used for a divorce package is “desk application”. A desk application is any court application that does not require a court appearance. Instead, the justice makes her decision about the file in an office setting at her desk. Most people never think about this important part of a justice’s job, as we never see it on procedural court dramas. It doesn’t involve banging a gavel (there are no gavels in Canadian court rooms anyway) nor are there any fast talking lawyers in chambers, so it would make for dull TV.

If you’re trying to get divorced, though, what happens to your file at the justice’s desk is very important to YOU.

Once your divorce package is filed, it is entered into the computer system and placed in a queue with the rest of the packages filed on that day. Turnaround times for checking divorce files can vary between one month and five. Currently, turnaround times are sitting at about 6 weeks.

“Checking a file” means the court clerk (formerly, me) goes through each and every desk divorce document and checks it sentence-by-sentence. They not only make sure that the information is accurate; they also cross-reference the information to ensure that there are no discrepancies or inconsistencies in the evidence submitted.

At the end of her review, if the clerk spots too many mistakes or those that are “unforgivable,” they would reject the divorce application, and send a memo to the court filing party (that’s you) requesting corrections.

Here are some example(s) of “unforgivable” mistakes that could result in your divorce documents getting bounced back to you:

When an application is rejected, the file becomes dormant until a “refiled package” is submitted. This can substantially increase the amount of time your divorce takes to become finalized.

If the clerk is, for the most part, satisfied with the file she will fill out a report addressed to the justice who will be making a final decision on it. This report will include a list of any minor mistakes she spots or concerns she may have. The file is then delivered to one of the justices who looks at the clerk’s recommendations, checks the file from a justice’s perspective and either signs it and grants the divorce, or rejects it and requests more or different information from the parties.

Justices do rely heavily on the clerk’s notes but sometimes, they spot things in a file that are beyond a clerk’s realm of knowledge.

If your file has been handled property, it’s signed by the justice and makes its way back to the clerk’s office, where copies are certified. Then they’re sent out to both parties, so they are aware of the finalization of their divorce. Then you’re on your way to a happy post-divorce life.

Spousal Support – What You Should Know 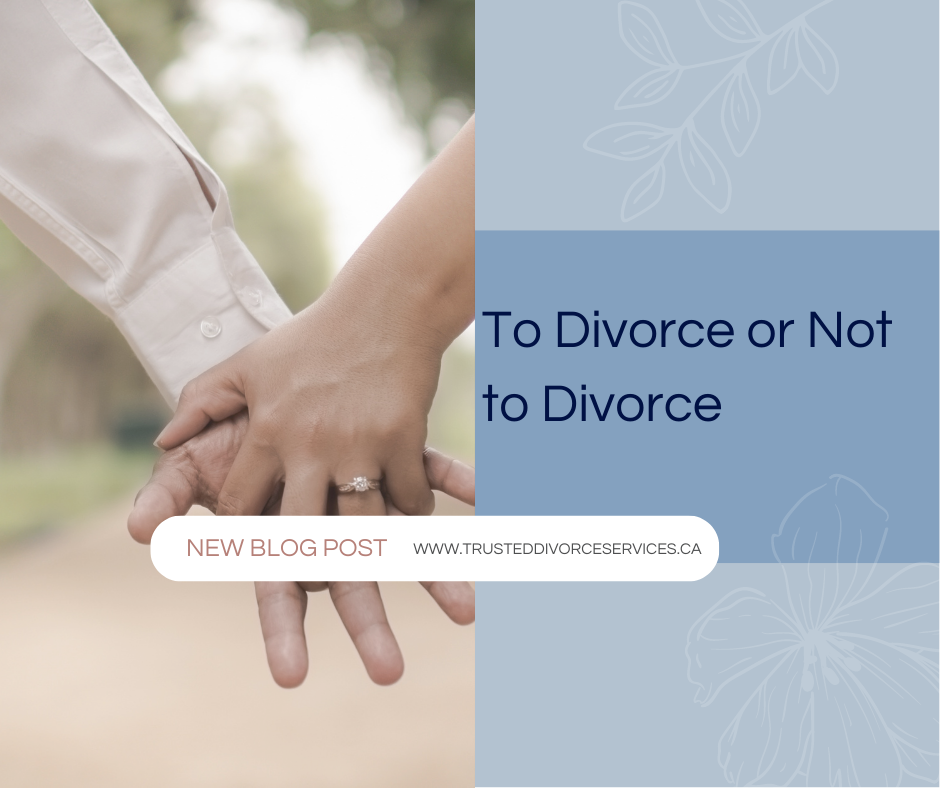 To Divorce or Not to Divorce 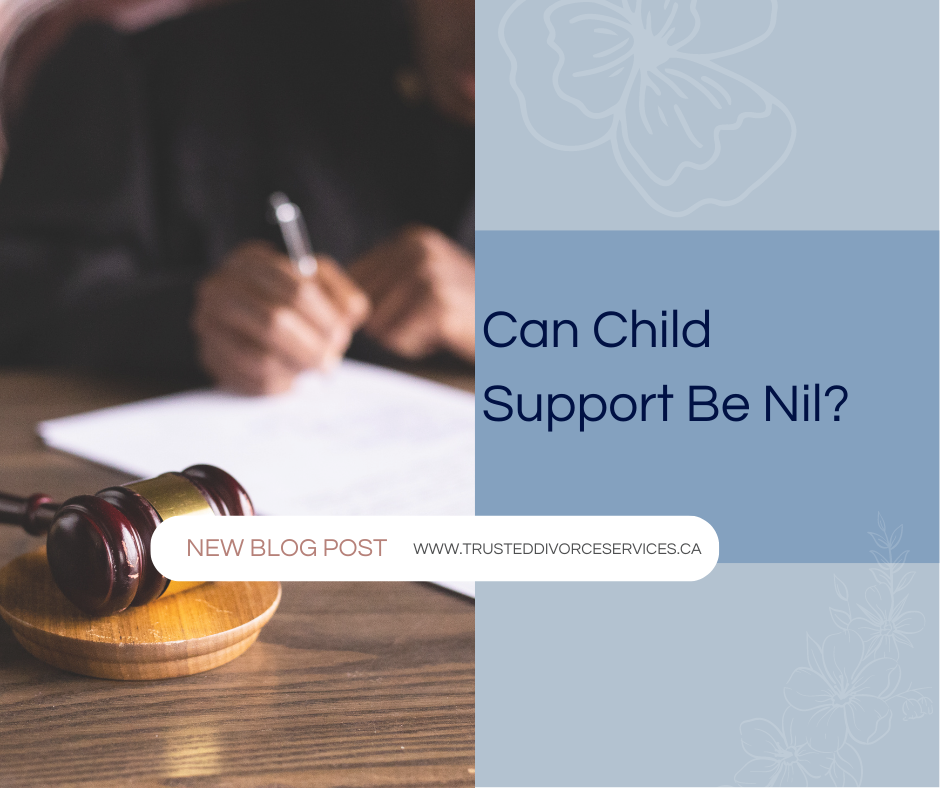