Divorce: The Emotional Numbness, Relationship Stiffness, and the Silence. 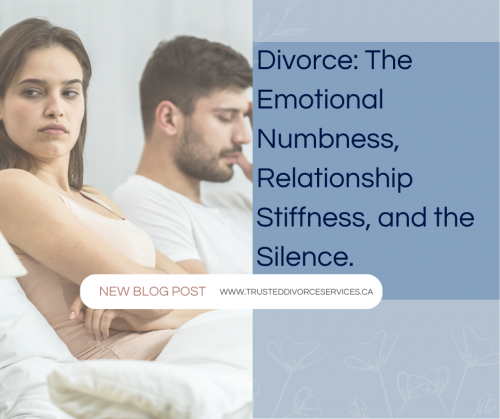 My late friend’s message to the world

I’ve seen promises by divorce companies that sound something like:

“let us help you break free!”

I think anybody who’s gone through divorce or even thought about it would agree that those are not their predominant thoughts especially at the beginning.

“What happens if I can’t afford to keep the house?”

Divorce as many people experience it is more of an escape from an unhappy present, rather than a run towards a shiny future. Some say that they have no idea what their future will bring, but at that moment, they cannot accept the present.

My late friend once told me that she was so tired of worrying, so she’ve decided to pretend that the problem was no longer there. She lived with a selfish husband for 50 years.

HUSBAND VS. A FULFILLING JOB

Before she passed, she told me that one of the few things she regrets in life is agreeing to leaving her job after her husband gave her an ultimatum that she either does that or he leaves her. He wanted her attention directed towards him only, and felt that loving her work is a distraction that doesn’t suit him. She stayed with him for 35 years after that, looking after his needs, and ignoring hers.

This story breaks my heart, but I also understand why. Change is so darn hard. I love the saying, “You cannot change what you refuse to confront”, and confronting her husband was hard for her. So she bottled it in, and went on with her life. She was close to 80 years old when she passed, and even at that age, every time she talked about her job, her shoulders lifted and her eyes glittered. I can’t help thinking about all the joy and freedom she missed out on because she decided to obey her husband and not her soul.

Divorce does not feel like freedom at first. It feels like a burden, a pull from the familiar, a recalibration of one’s place in life.

But divorce is also an act of bravery, defiance against a life that does not give back, a return (sometimes a walk towards) who you really are and what you really love.

Divorce is an escape from the emotional numbness, relationship stiffness, the silence.

In my late friends’ case, it would have been an escape from a selfish husband, and a restrictive life.

What about you? What are you escaping? And what will you walk towards?

PrevPreviousSpousal Support – What You Should Know
NextCan you backdate a separation date?Next 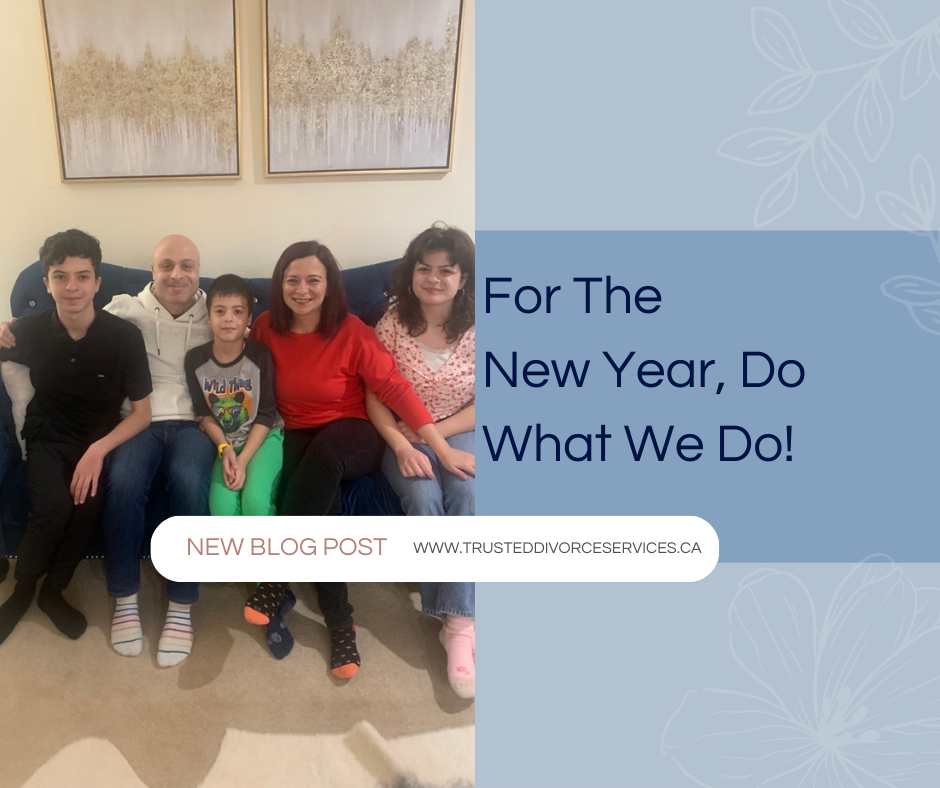 For The New Year, Do What We Do!

I have a tradition at the end of the year, and that is to choose my WOTY. WOTY is Word of the Year. 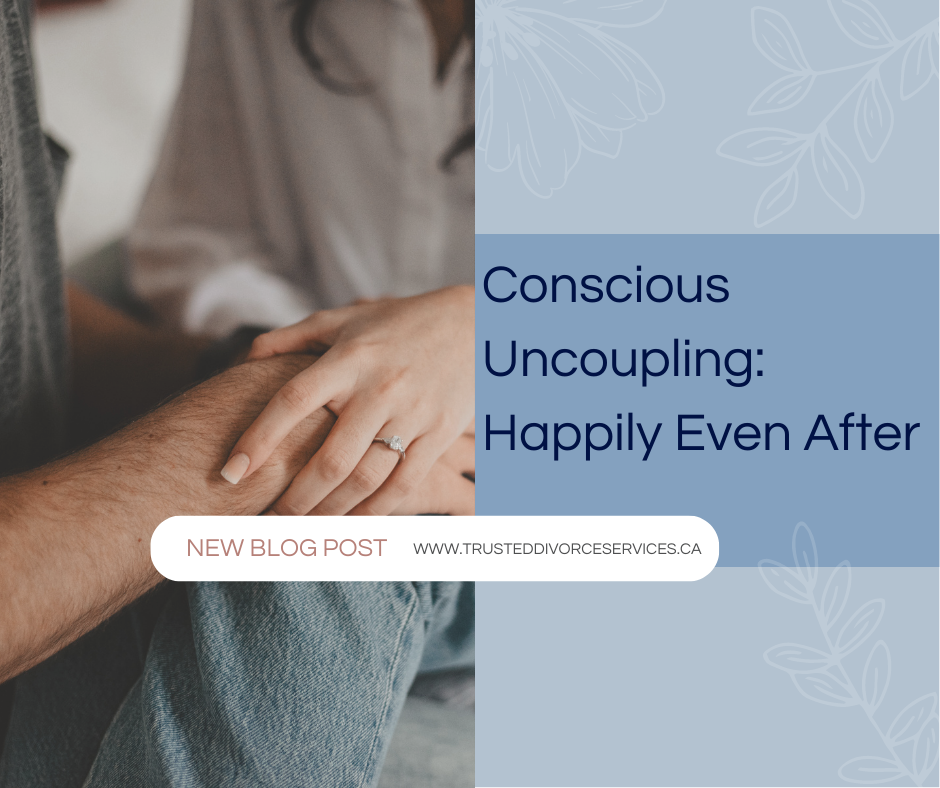 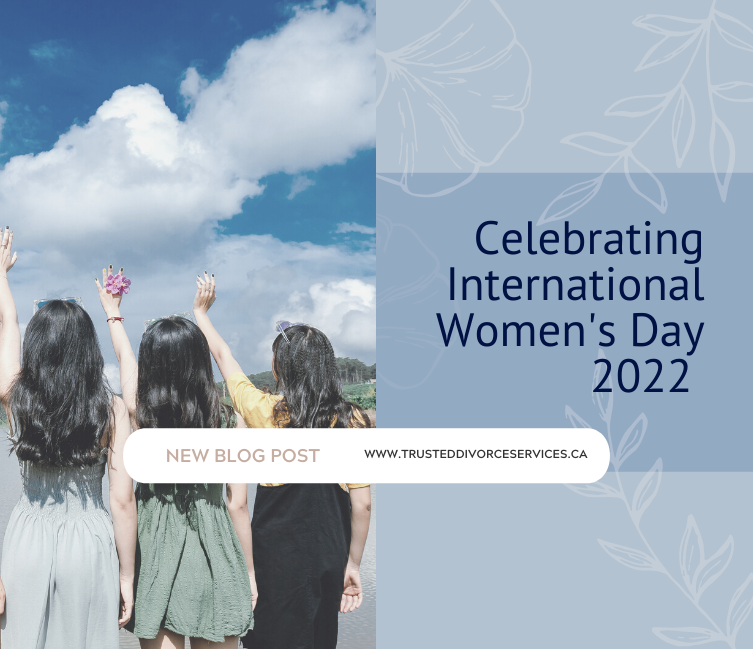